Leaving on a Jet Plane

Paul was to report to the MTC on July 23, but he had to leave on July 22--at 6:00 a.m.!!! Which meant being at the airport at the very early hour of 4:00. He flew from Las Vegas to Miami, Florida. He had a 7 hour layover in Miami, and was supposed to meet up with other missionaries flying to Brazil. The layover was made 2 hours longer with flight delays!!! He did call from Miami to let us know he had made it that far without problem. He landed in Sao Paulo on the morning of July 23--over 24 hours in airplanes and airports! 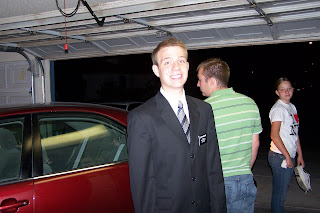 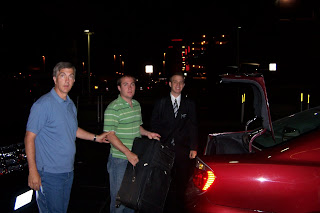 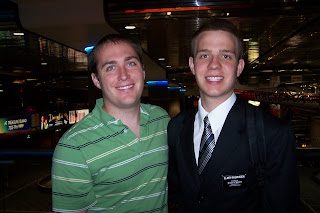 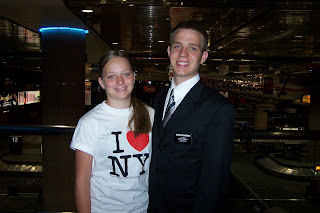 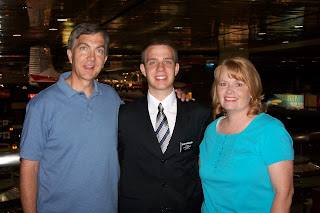 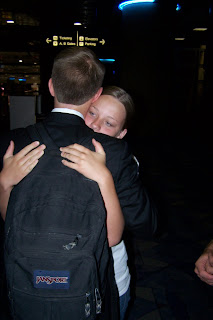 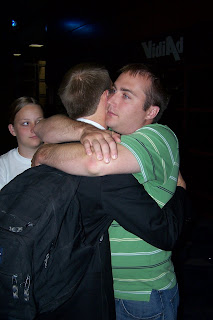 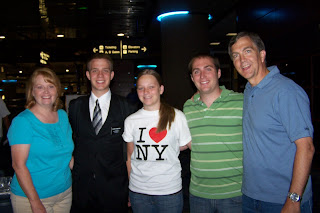 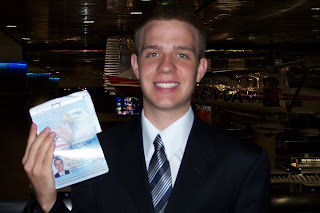 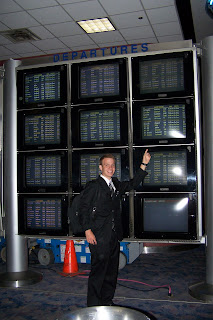 We received an e-mail from the Brazil MTC President informing us that Elder Rasmussen has arrived. He has a companion and room and will be well taken care of.

Please remember Paul in your prayers as he learns Portuguese and how to be an effective missionary. We appreciate your support.

Ok...last comment! I promise!! Glad to hear you got there safe. Thanks SO MUCH for calling from Miami to wish me Happy Birthday. It meant the world to me. We love you Paul!